100 YEARS OF MEMORY
SPONSORED BY ELVIAL

ELVIAL in collaboration with the Municipality of Thessaloniki supported a unique event that is a tribute to the national cultural heritage and the promotion of the history of Greek refugees in the context of the 100th anniversary of the Asia Minor Disaster. 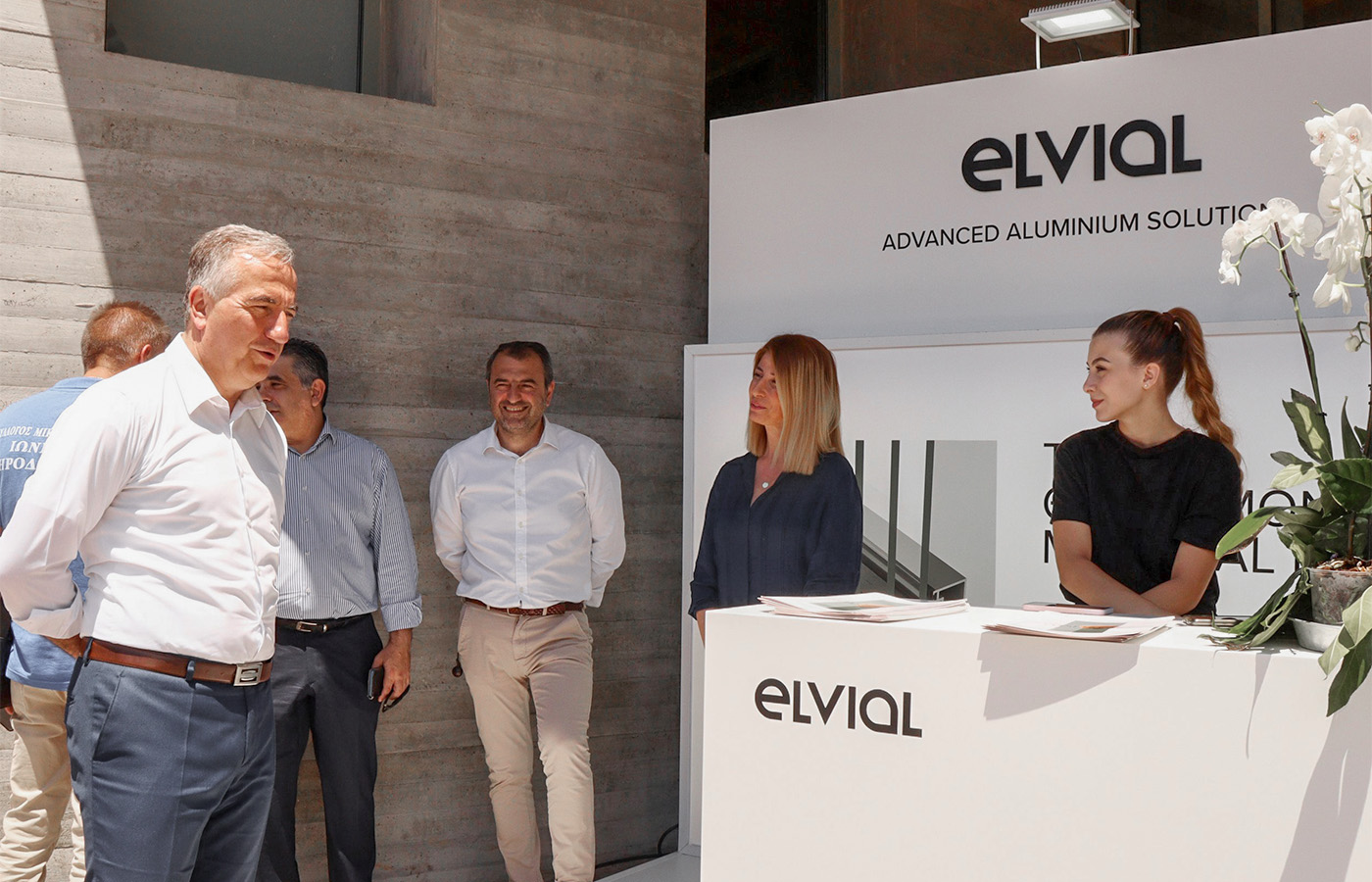 The event organized by the Municipality of Thessaloniki and was embraced by the people who were in the open space of the City Hall and thus strengthened the Greek Children's Village in Filiro.
"Flavors of Memory" brought to Thessaloniki: Eastern Thrace, Propontis, Pontus, Ionia and Cappadocia and in this special festive atmosphere contributed with their presence 35 clubs that presented typical dishes and dances from each region. 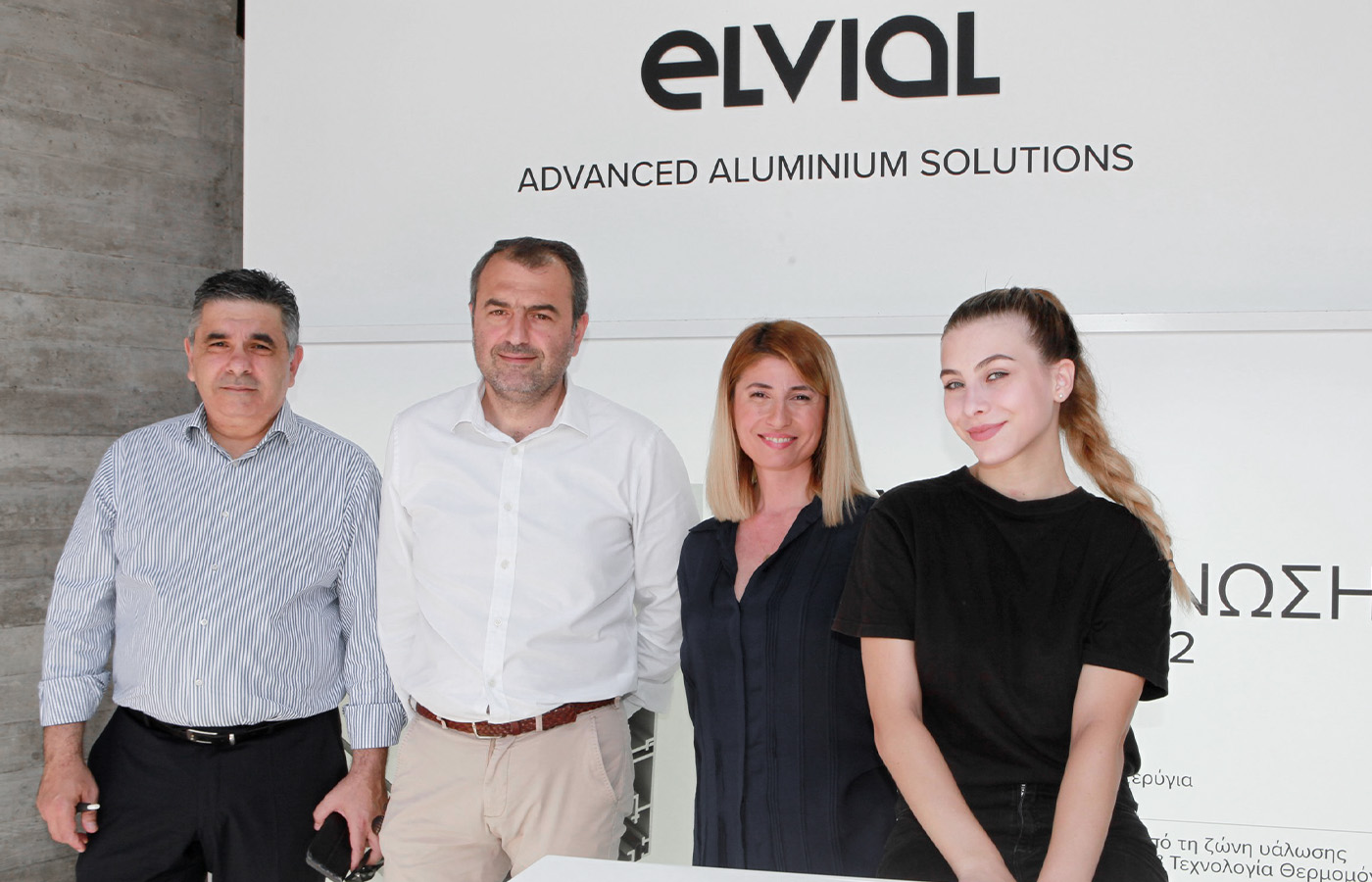 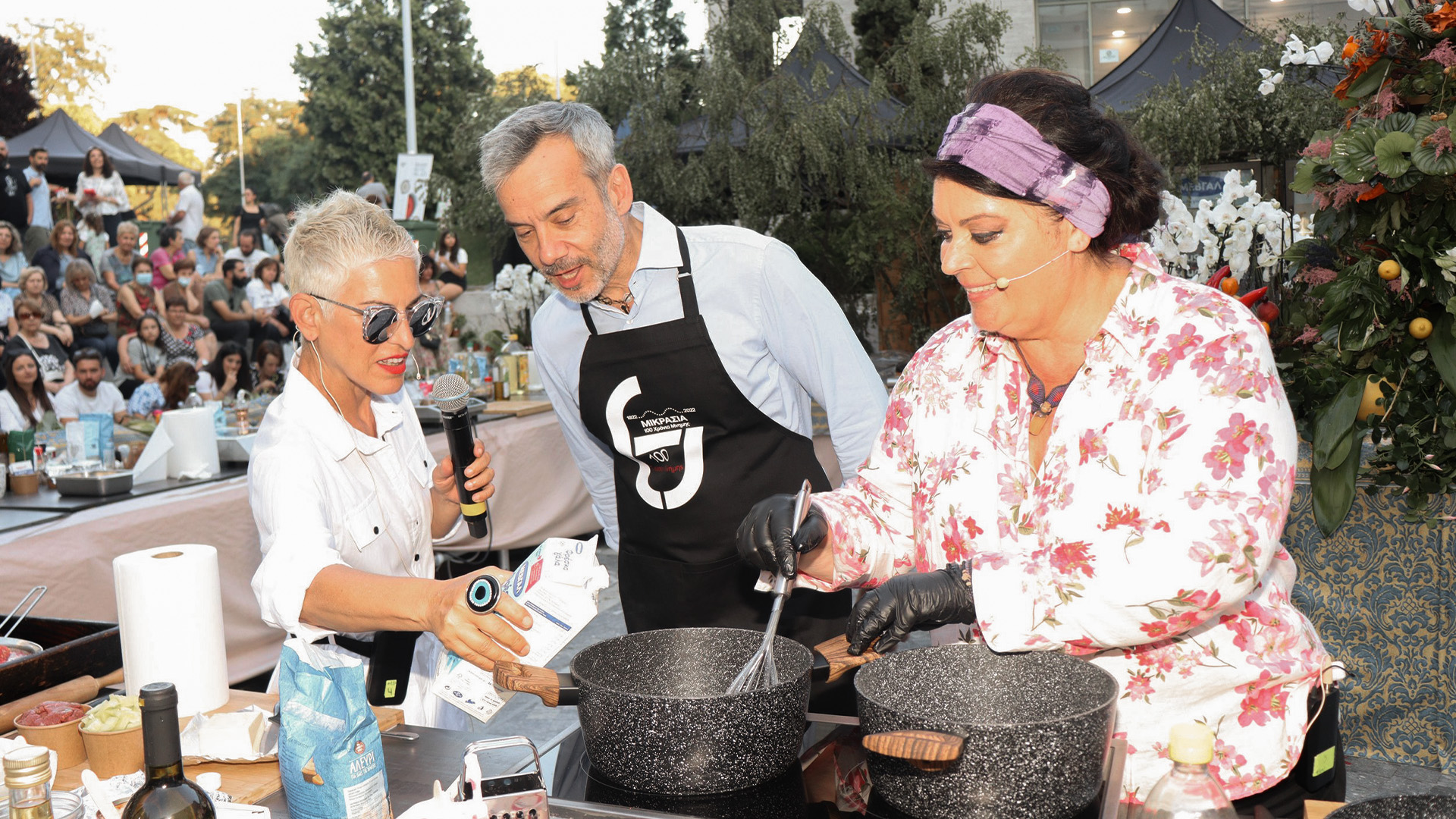 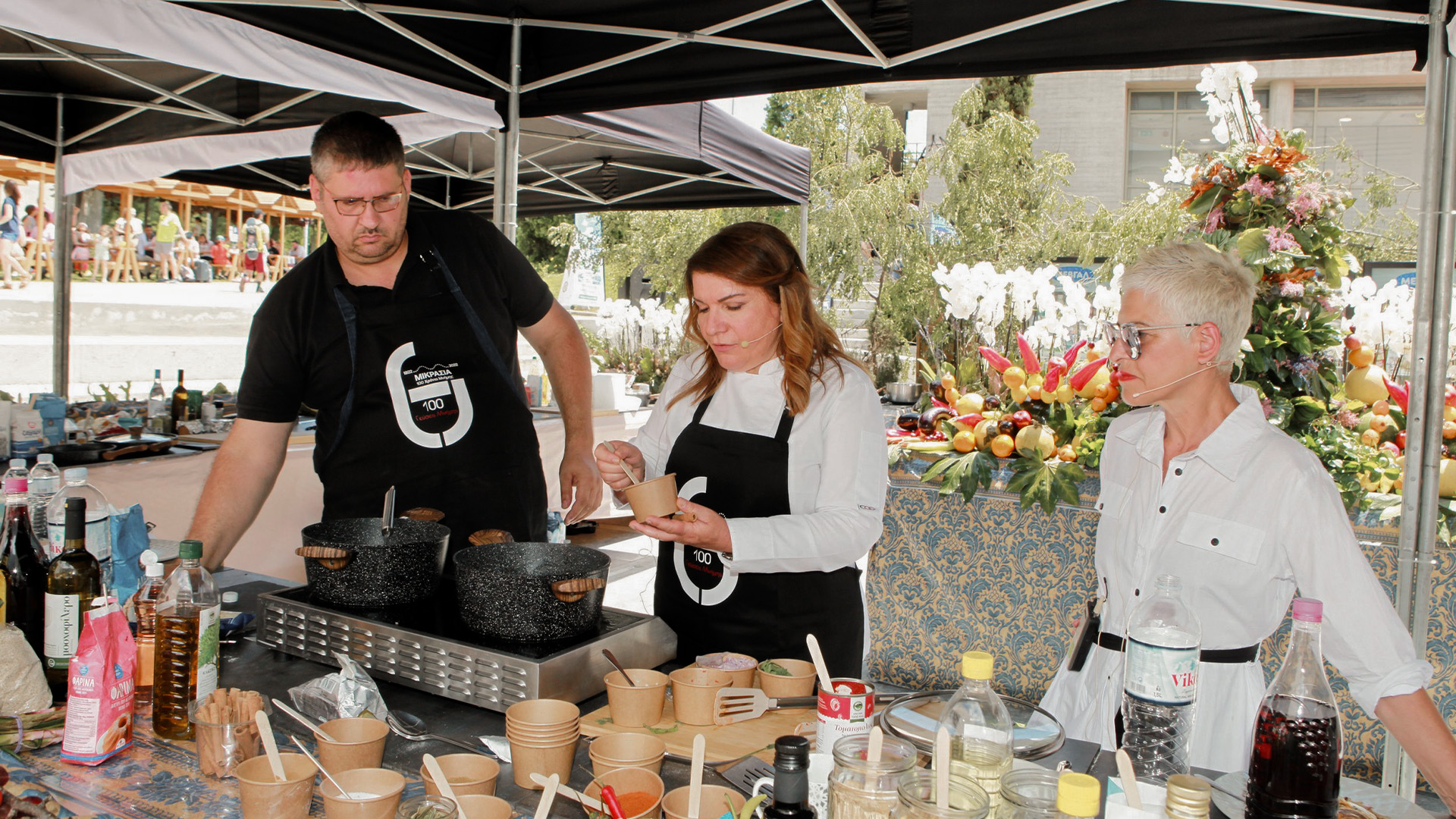 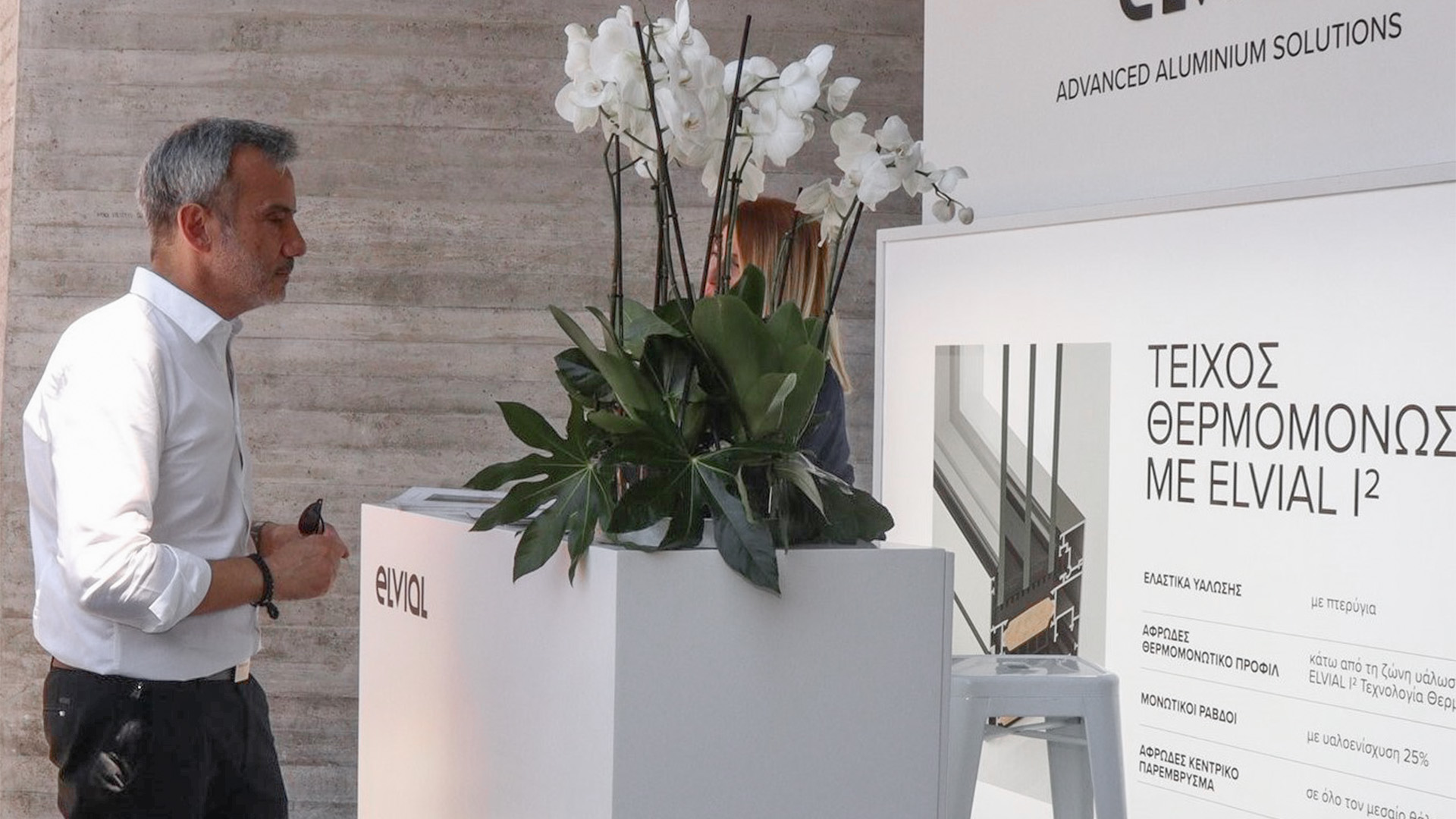 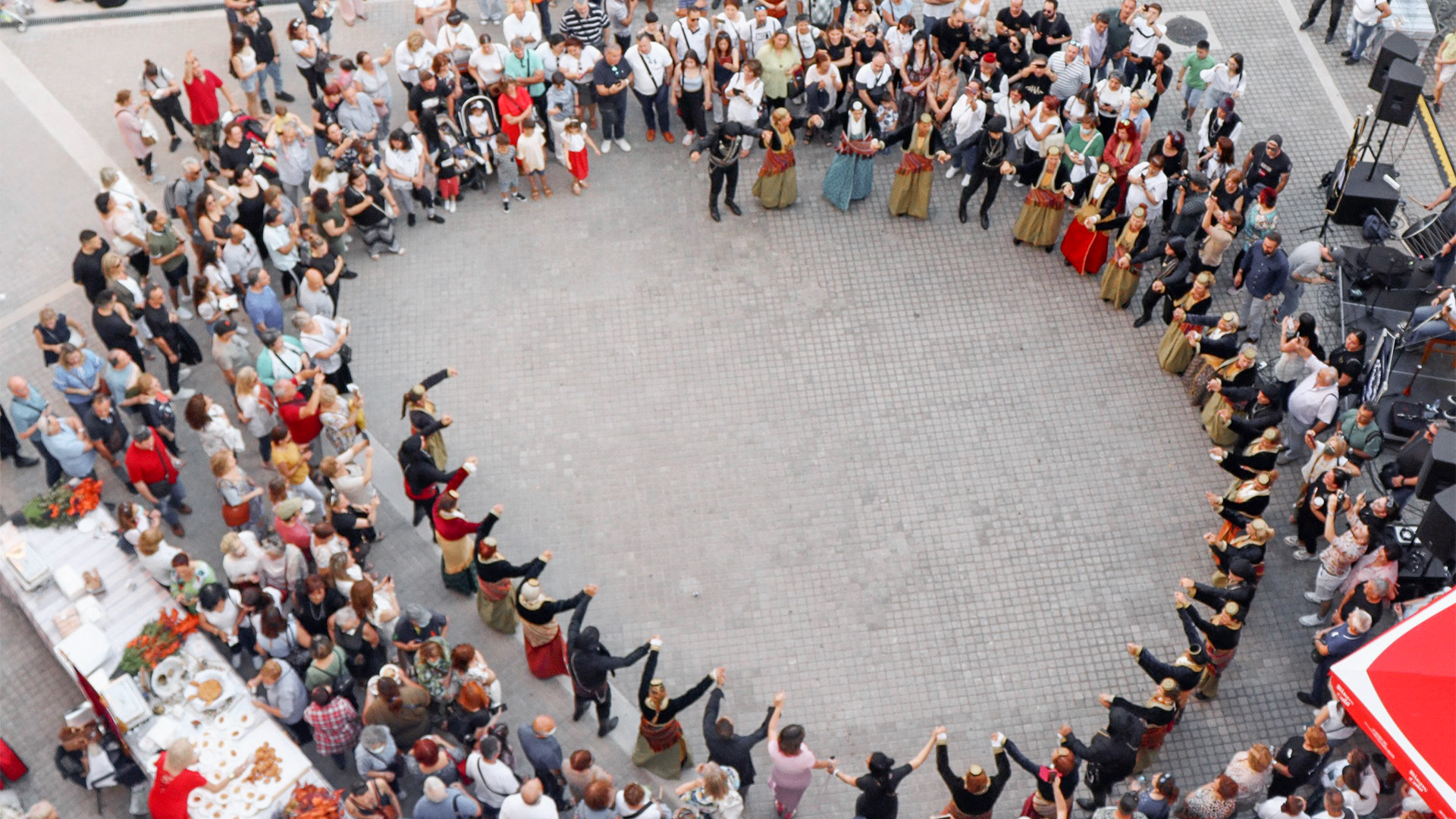