The Greek Architecture Awards organized by DOMa have claimed and earned the status of an institution.  Held for the 22nd time, with a silver sponsorship by ELVIAL, the Greek Architecture Awards are part of a comprehensive effort to record and promote contemporary Greek architecture to international audiences.
The prizes for the best realized architectural work, the best work by a newcomer, the best architectural study and the best upgrade for existing architecture  were awarded by a committee of  acclaimed architects among who Guillermo Lopez, Dimitris Diamantopoulos and Morpho Papanikolaou.  As a parallel event the 157 architects who were considered for the Awards, gave away a special laurel to the best realized work and the best architectural study.

DOMa has been consistently organizing competitions of international prestige supporting architectural creativity and production in Greece and we at ELVIAL are proud to stand by this substantial initiative for the past few years. 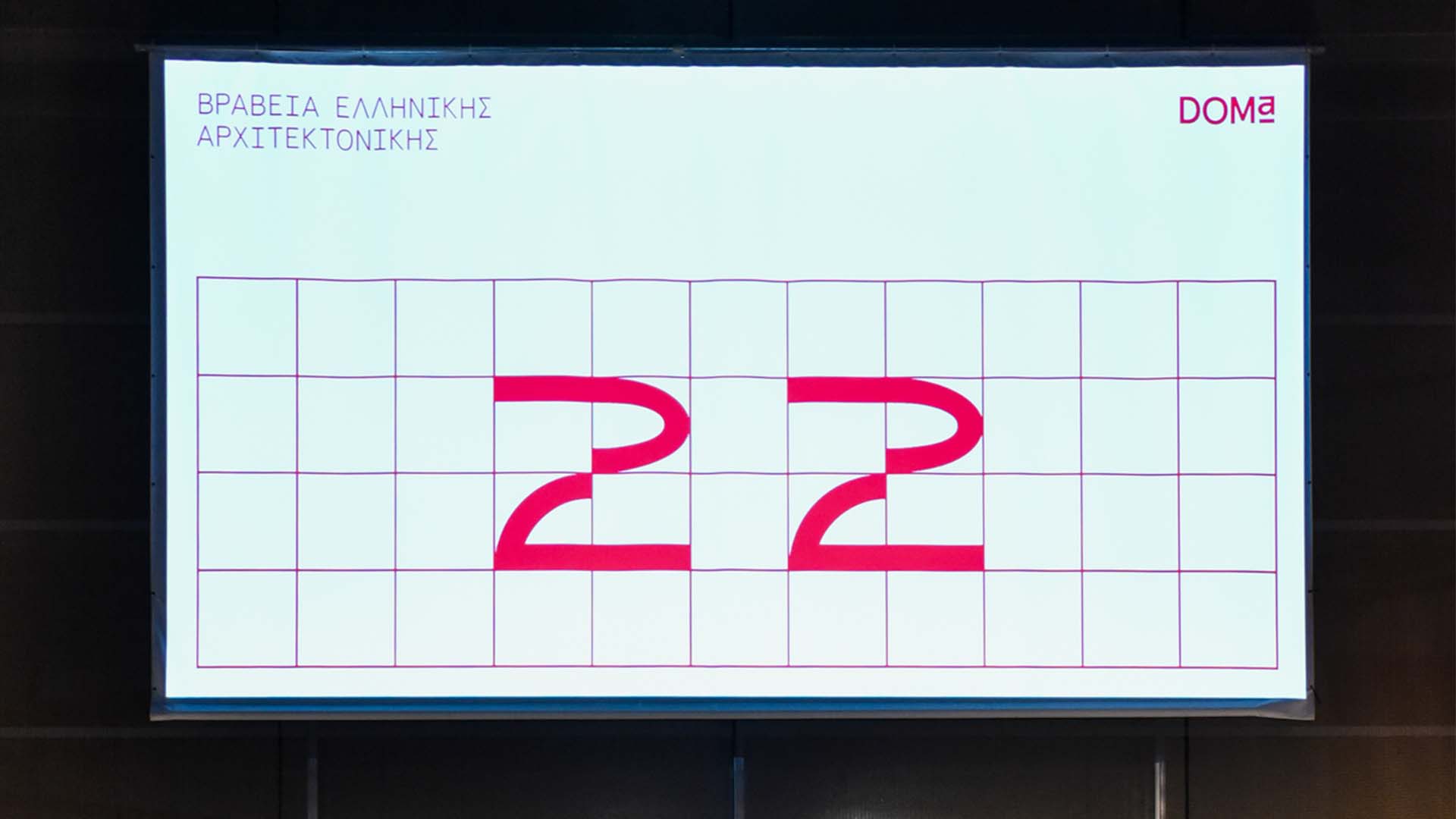 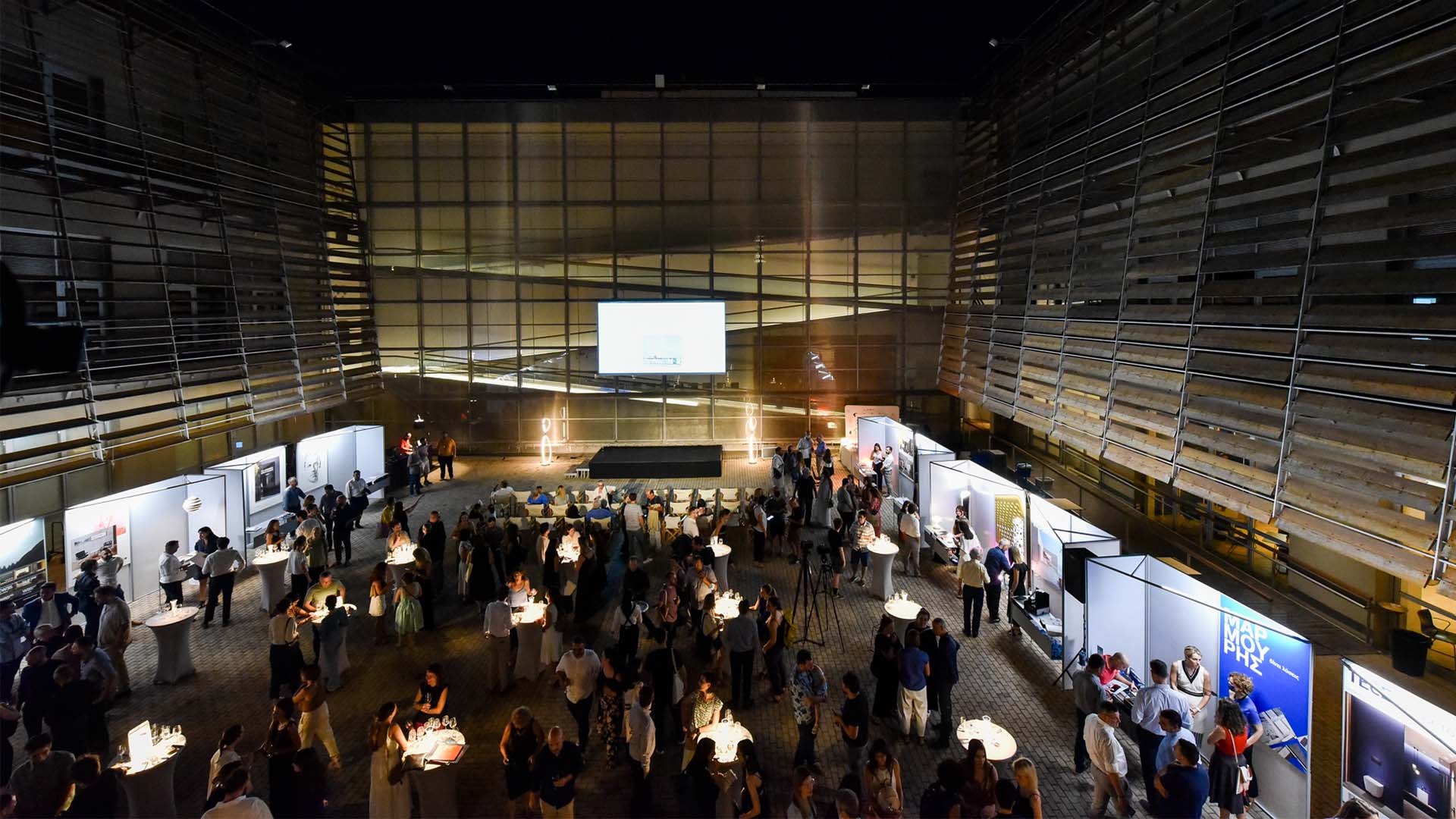